Meet the coaches and staff that help you reach  your fitness and performance goals. 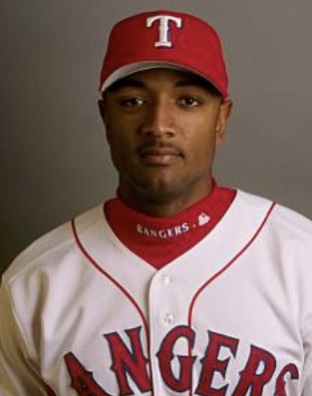 Rob was born in Philadelphia, PA and then grew up in the Bay Area of Northern California with his mother and 3 sisters. He graduated high school and was drafted in the 10th round by the Atlanta Braves in June 1993.

Rob has extensive coaching experience as a hitting coach in the Chicago White Sox organization for 9 years. We are excited to have him on the DiamondFit Team!